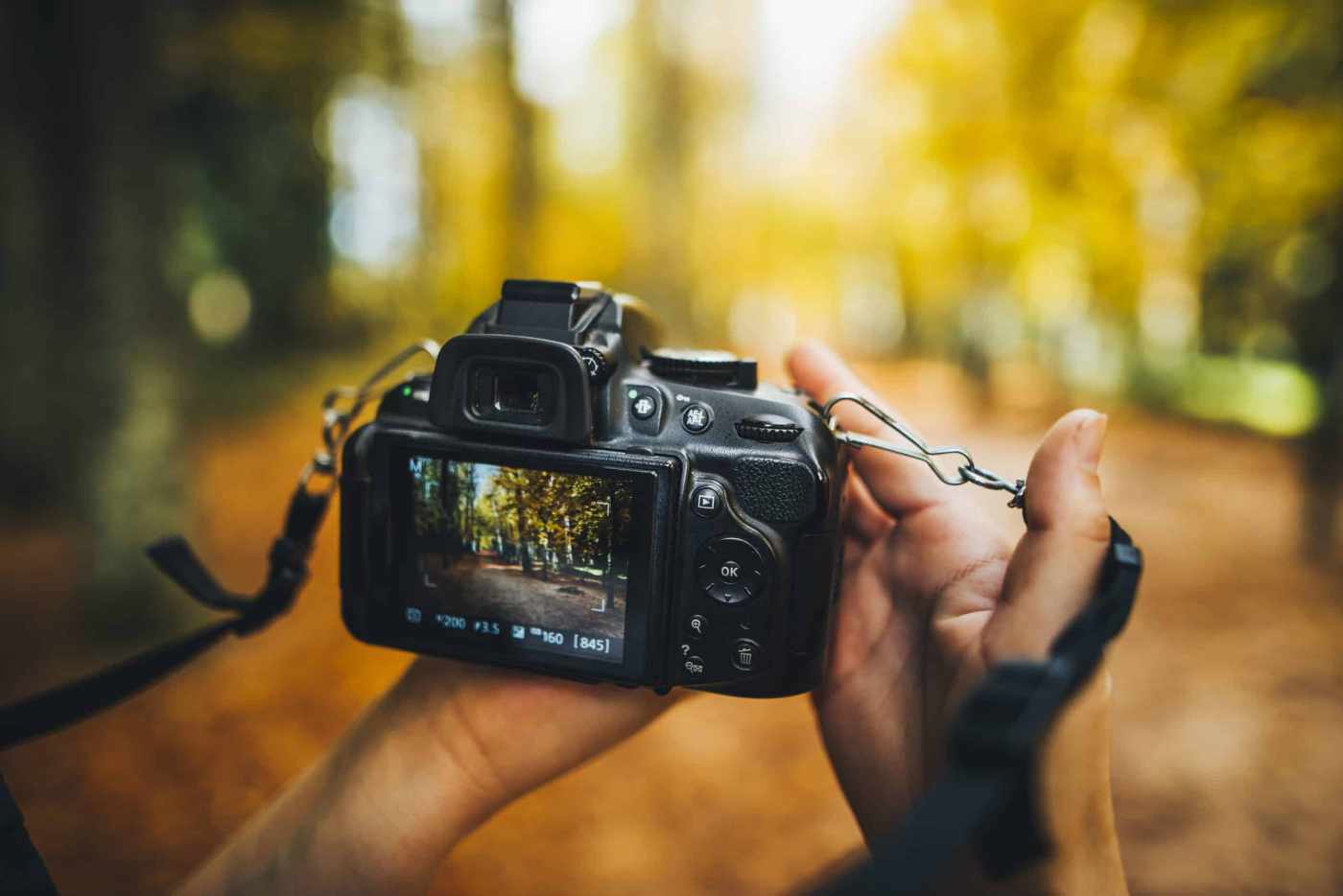 Today at church, I was asked to share a story in primary about PRAYER.  I knew the toughest part about fulfilling this request would be to do – it – without – crying! Prayer has helped me through some pretty tough stuff in my life.  It has been a means of comfort, inspiration and daily guidance.  Several prayer stories raced through my head making it somewhat difficult to choose just one.  The story I chose to share with those adorable 7-11 year olds was a story that took place last summer…..

My youngest daughter Myley, went on a three week LDS youth church historical tour called “Heritage Tours”  They traveled through 26 states in 21 days.  To document their experience, the one-hundred 18 year olds were asked to bring an actual hands-on camera, no cell phones were allowed.  About half way through the tour,  I got a frantic emergency phone call from Myley saying she had left her camera at their last stop…a truck stop…one state over from where she now was.  She gave me the name and location of the truck stop where she last used it.  I told her to pray that someone with integrity would find it. She said she already had. (thats music to a mother’s ears) The first thing I did was get on my knees and pray that somehow the camera would find it’s way back to Myley. Next I “googled” the truck-stop and called the number listed.  A lady answered, I explained our dilemma, she put me on hold as she went to check the  restroom, the adjourning fast food joint, and the lost-n-found.  No luck.  I thanked her and left my name and number just in case someone turned it in.  For several days I continued to pray for the return of the camera and made several calls to the truck stop.

Three weeks later, a package addressed to Myley, was delivered.  You guessed it!  It was the camera along with a letter from the lady who found it. She said she found the camera in the restroom and could tell from the pictures that these were teens traveling across the nation on some kind of tour.  She searched the truck stop looking for the girl in all the pictures.  She said she thought about turning it in, but decided against it, not knowing if they would be honest and see that it got back to the rightful owner. She then took the quest upon herself.  She searched the pictures one-by-one hoping for a clue of its owner….  then whaa-laaa…. she FOUND a clue!

While in Palmyra, New York at the Sacred Grove, Myley had taken a picture of her scriptures lying next to a special written blessing she had received.  The lady was able to zoom in enough on that picture to see Myley’s name, her parents names and state in which she lived. She used those clues to begin her search. For the next two weeks she was very diligent in searching facebook and calling all the Mackintosh’s listed in the whitepages until she finally found someone who still used a “home phone” …..an uncle who gave her my husband’s cell …..then she made the call.  My husband was elated at the news and knew Myley would be ecstatic.  He asked if we could send her a reward…. she said,  No, that she had had so much fun playing detective the past two weeks that her reward was being able to return it to the rightful owner.   How cool is that!

It’s a great feeling knowing there are good people in this world who are honest and desire to do the right thing under any circumstance.

The letter also told Myley to look at the LAST picture on the camera ….. 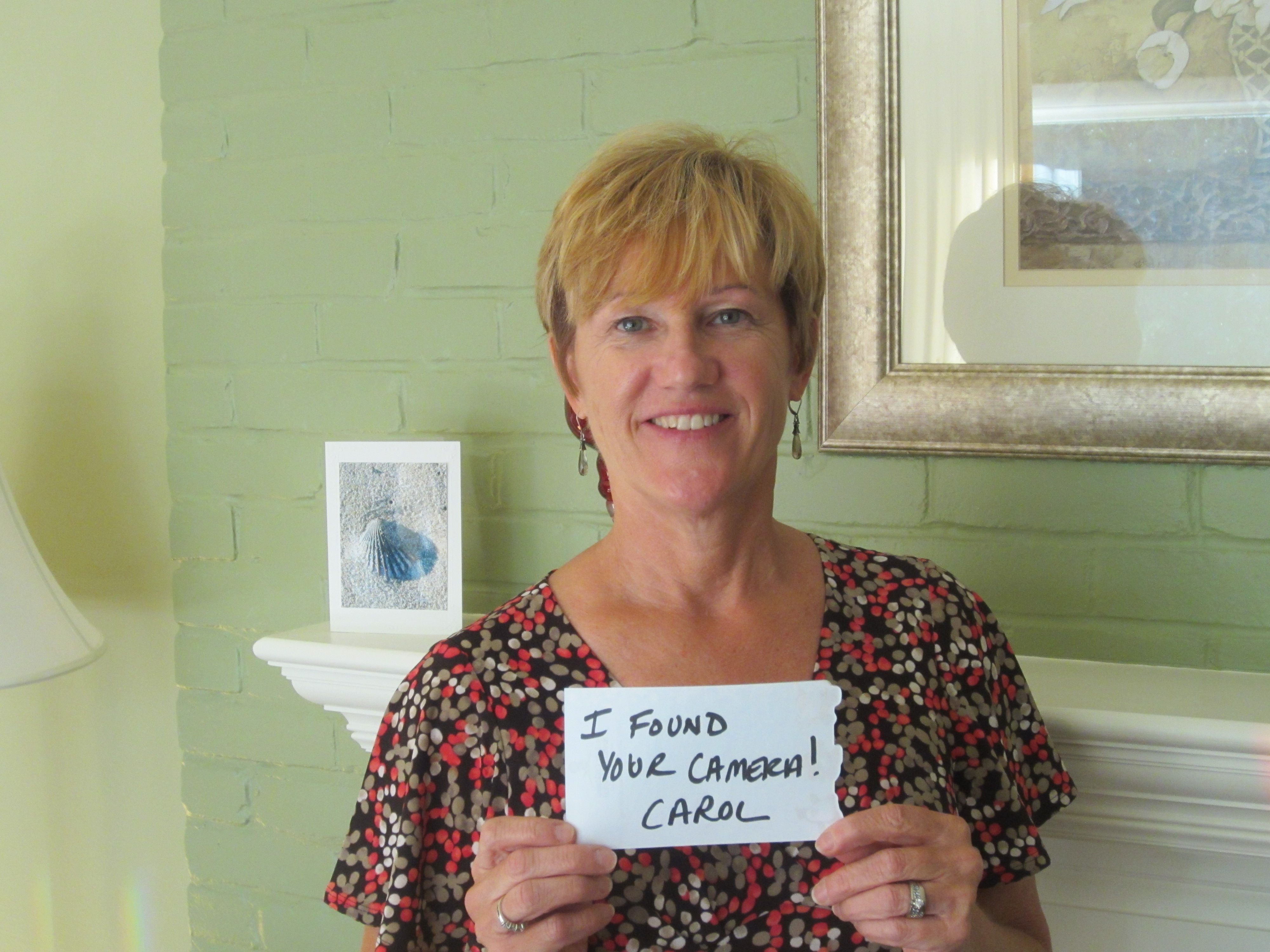 Thank YOU Carol!  And Thank you Heavenly Father who heard and answered the prayers of a teen and her mother.