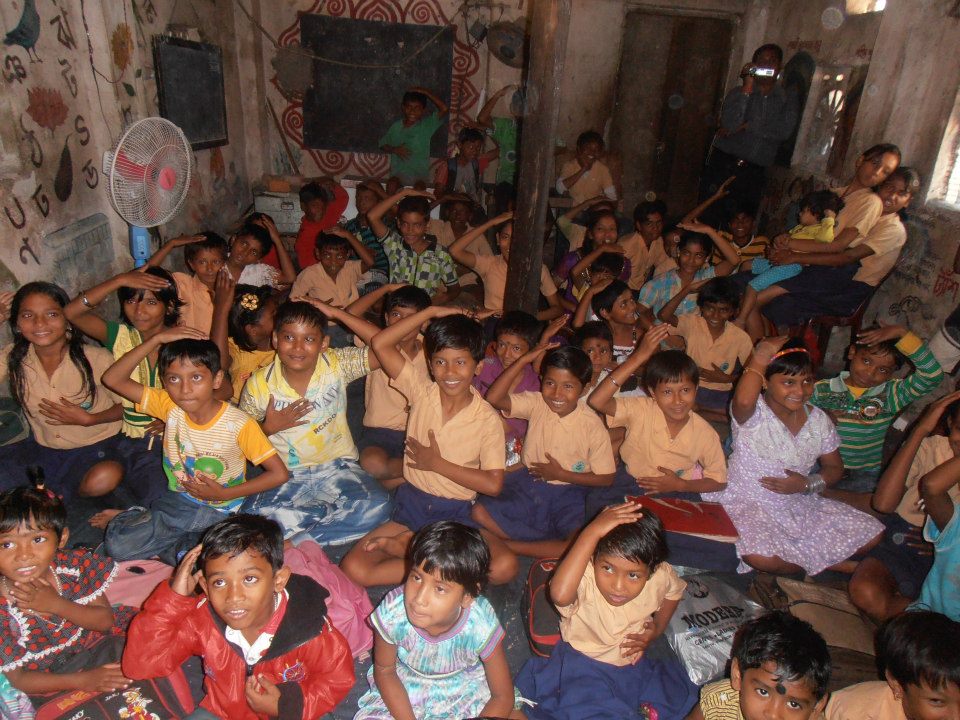 What I Learned From A Four Year Old: True GRATITUDE

I’d like to share a story that took place in 2011 that will live in my heart forever – it’s a story of gratitude from a four year old.

My heart grew larger as I walked the streets that Mother Teresa walked in Kolkata, India. I went to India with the intention of changing the lives of others, only to discover it was my own life that was forever changed.

Never before had I seen such poverty – heart wrenching poverty. But what surprised me the most were the big smiles and the genuine love that oozed from their faces spite their obvious hardships.

It is estimated that over 100,000 children live on the streets of Kolkata. There is an organization in Kolkata that is trying to make a difference – The Towards Life Foundation. This charitable organization has built 8 one-roomed schools called “centers” throughout the slums of Kolkata to provide the street children the opportunity to go to school. Some were lucky enough to have desks, other were not – all were happy just to be in school whatever the conditions. 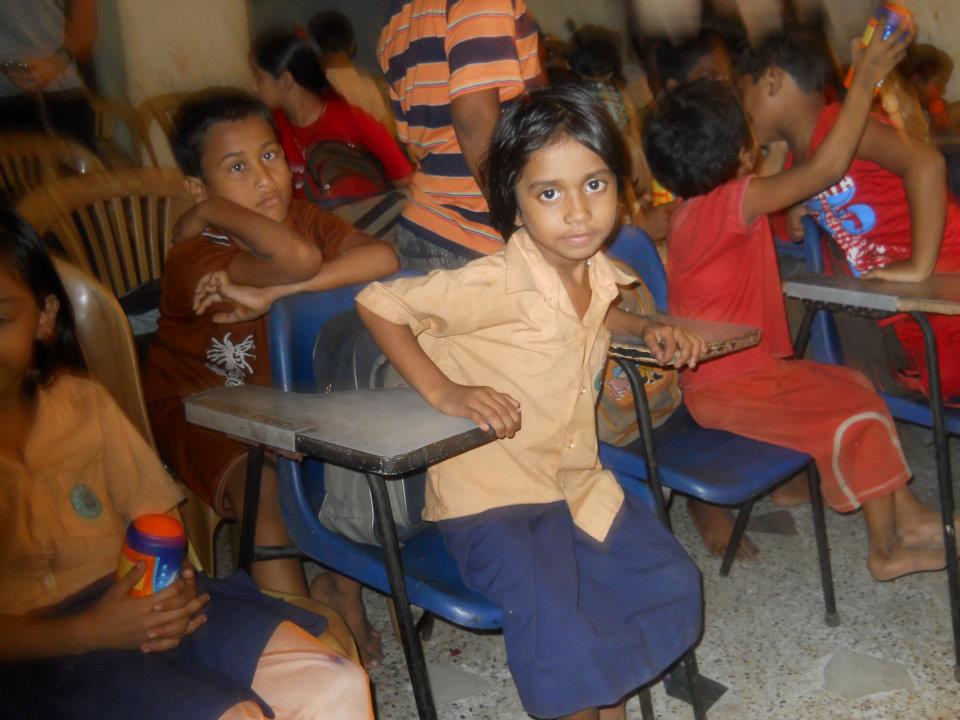 I was part of the Global LifeVision-Inda team; consisting of 8 women and 1 man. We were eager to volunteer at these centers to help in anyway possible.  We arrived prior to the country’s biggest holiday – Diwali. The children at the centers are given new clothes in celebration of the Diwali festival, much like our Christmas – they exchange “sweets”, decorate the streets and dwellings with lights, and parade around in their new clothes.

On our last day helping at the centers, a big box was delivered with the new clothes. Each item was wrapped in a clear cellophane package with a child’s name printed on it. The clothes were placed on a table in front of the classroom in two piles. The teacher would call out the name written on the package and hand it to one of us to give to the child. Without hesitation the child would say “Namasté ma’am”, and some would bow down to kiss our feet – the ultimate sign of respect and gratitude.

As I was watching this take place and the excitement of each child as they received their new clothes. I noticed a little boy in the middle of the room inching his way to the front and jabbering in his native language, getting louder and louder while tears filled his eyes – he stayed fixated on the table displaying the clothes. I looked at the table to see what could possibly be troubling him and saw there were only a few shirts left, I thought; “He is worried they are not going to call his name.” When the second to last name was called – he lunged forward grabbing his shirt and hugging it tight, then quickly he put it into his backpack and skipped around the room one happy boy.

As I was observing this priceless moment of gratitude for a new shirt, my colleague was observing the youngest girl of the class, over in the far corner of the room. This adorable little 4 year old had removed her new dress from the cellophane wrap and very gently unfolding it, once opened she slowly slid her hands from the top of the dress to the bottom. Then she folded it back up, slid it back into the cellophane and held it to her chest rocking back and forth in delight. As my friend shared what she had just observed my eyes filled with tears. We had witnessed gratitude in it’s purest form.

My perspective changed, leaving me never to be the same. I returned home with a deeper appreciation for the things I often take for granted; my family, my health, and all our basic needs: clothes, shelter, food, and most of all the simple beauty of  …everything.